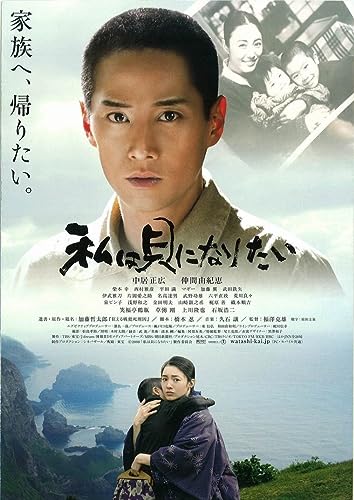 Movie: Watashi wa kai ni naritai(2008)[1038684] I Want to Be a Shellfish (Watashi wa Kani ni Naritai) is a 2008 Japanese movie based on a Tetsutaro Kato novel and directed by Katsuo Fukuzawa. It is a remake of the 1959 film of the same name that was scripted by Shinobu Hashimoto, who earlier co-wrote Seven Samurai (1954) with Akira Kurosawa.One relatively peaceful post-war day in Japan, Toyomatsu Shimizu (Masahiro Nakai), a barber and good family man, is unexpectedly arrested by the Prefectural Police, declared a suspected war criminal, and subsequently sued for murder by the American occupation forces.