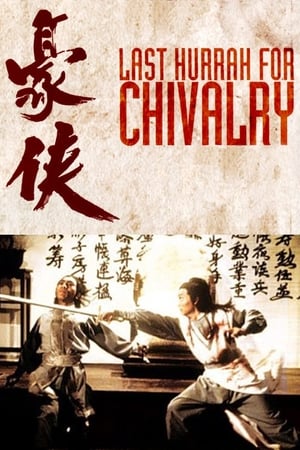 Movie: Last-Hurrah-for-Chivalry-(1979)[13514] Kao has purchased a new wife, but an enemy has paid her more money to kill him. Kao must recruit a pair of swordsmen to help defend himself and his family from his ruthless enemy. But Kao has his dark side as well. A complex early action film from master director Woo.

Return of the One-Armed Swords

Tiger on the Beat

Duel to the Death

Heroes of the East