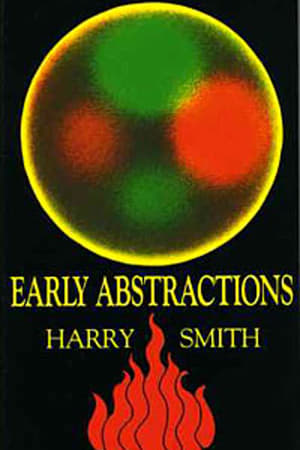 Movie: Early-Abstractions-(1965)[150931] Early Abstractions is a collection of seven short animated films created by Harry Everett Smith between 1939 and 1956. Each film is between two and six minutes long, and is named according to the chronological order in which it was made. The collection includes Numbers 1–5, 7, and 10, while the missing Numbers 6, 8, and 9 are presumed to have been lost.