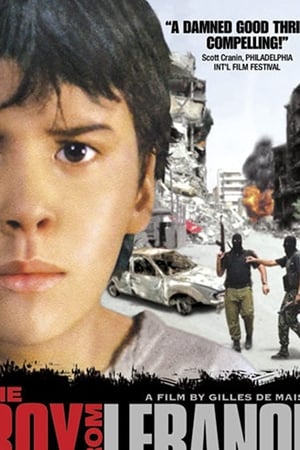 Movie: Killer-Kid-(1994)[154406] Eleven-year-old Laïd lives in war-torn Lebanon. Chosen and trained by an extremist organisation, he has been forced to enter the adult world far too early. He has been transformed into a fanatical and programmed machine, whose life could be summed up in the words "kill without hesitation".Because of his intellect and his commitment to the holy war he is handpicked for a deadly assignment in Paris. But in order to get access to the target he has to learn how to merge in, to become an ordinary eleven-year-old. Karim becomes his role model. Karim is the same age as Laïd and grew up in one of the Paris suburbs. He is carefree and "hip" and becomes the perfect teacher in a world of skateboards, rap music and video games.Despite the cultural differences, despite the fact that one of them is an indoctrinated machine and the other one a perfectly ordinary carefree boy, a friendship begins to grow between the two.

I'm the King of the Castl