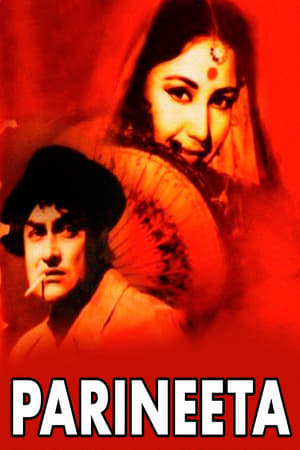 Movie: Parineeta-(1953)[232018] In Calcutta at the turn of the century, two families (one wealthier than the other but both belonging to the same caste) live in adjoining properties. Their respective patriarchs fall out over the repayment of a loan and the intervention of a member of a lower caste in the families' financial arrangements. The rift causes much heartache to the younger members of the families, two of whom have secretly plighted their troth to each other.