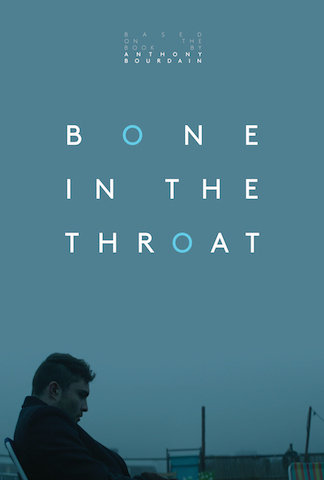 Movie: Bone in the Throat(2015)[2403827] 'Bone in the Throat' based on celebrity chef Anthony Bourdain's novel of the same, is a gritty fast paced story about a young ambitious chef who is mixed up with the East End London mob. While showing off his culinary skills, he finds himself trapped as a witness to a murder in his own kitchen. Written byAnonymous

Give Me Your Hand