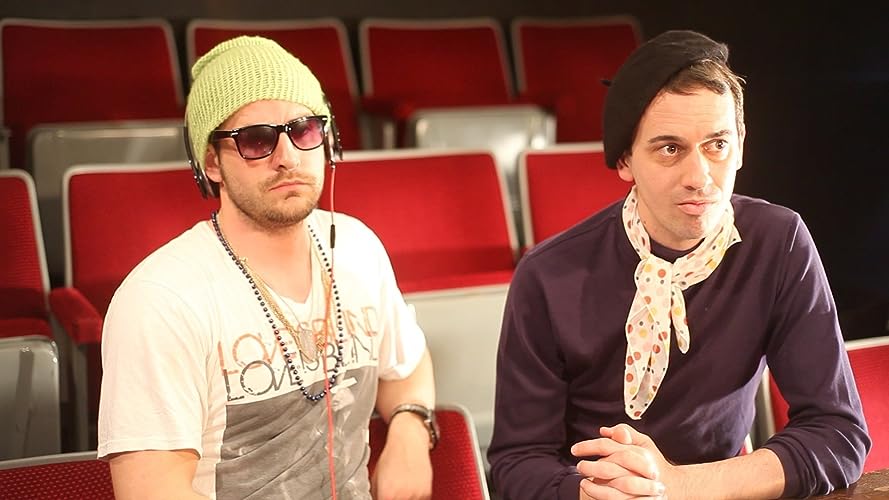 Movie: Explode for Me()[2431488] This hilarious and moving 'mockumentary' follows the exploits of Vincent Di Bona, an eccentric Hollywood director, and his protege, movie star Kelly Wind, as they embark on the most important project of their lives. Convinced they are being used by the 'Great Spirit', Vin and Kelly set out to create the perfect movie before the world ends on December 21st, 2012, in order to pass it on to the future inhabitants of planet Earth. The perfect film? A remake of Disney's 1970's classic 'Pete's Dragon'. But when Vin casts an unknown boy in the lead role of Pete, his and Kelly's friendship will be put to the test, as will Vin's entire world view. Clever and subversive, EXPLODE FOR ME explores the search for meaning in a bewildering world. Written byAnonymous