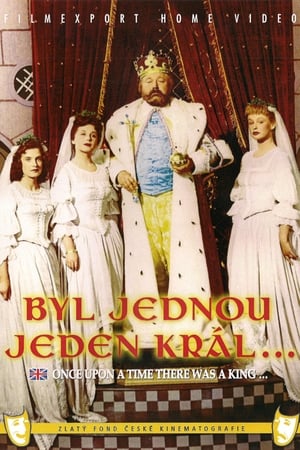 Movie: Once-Upon-a-Time,-There-Was-a-King...-(1955)[49587] A selfish self-centered widowed ruler, barely tolerated by his subjects and called appropriately enough, 'King Myself, First' asks his three daughters to name the measure of their love for him. When one of them says, "more than salt", he banishes her from the kingdom. Not understanding what she meant the King assumes love can only be measured by precious metals or one's own talent, the 'correct' answers from his other two daughters. The arrogance of the King leads him to gather all the salt in the kingdom and destroy it. Of course, this backfires as he slowly learns the universal value of the substance, and of course, the essence of his daughter's reply. With the help of the wise and magical old 'herb woman', the King also learns what it means to be a true and wise ruler.

He Stood at the Till

Requiem for a Maiden