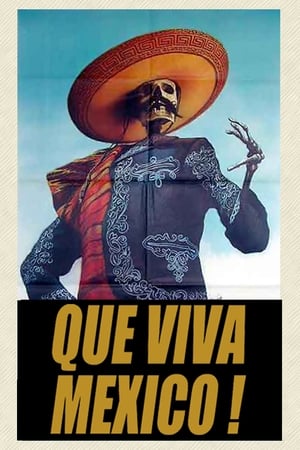 Movie: ¡Que-Viva-México!-(1979)[63107] ¡Qué viva México! was a film project undertaken in 1931-32 by Soviet film-maker Sergei Eisenstein for American socialist author Upton Sinclair and several investors, which Eisenstein eventually conceived as an episodic portrayal of Mexican culture and politics from pre-Conquest civilization to the Mexican revolution. Over 200,000 feet of silent film were shot before production had to be stopped due to exhaustion of finances and Stalin's demands that Eisenstein return to the USSR. This is one of several attempts to make a feature film out of the existing footage, here according to Eisenstein's skeletal outline and under the supervision of Gregori Alexandrov, Eisenstein's long-time collaborator, including on this project.

Hitler: A Film from Germany

The Death of Maria Malibran