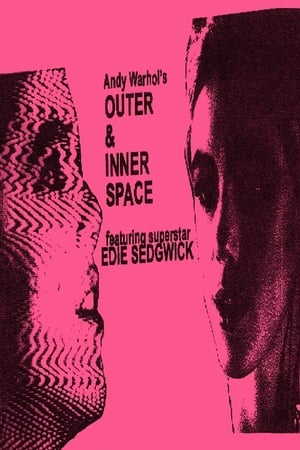 Origins of the 21st Century